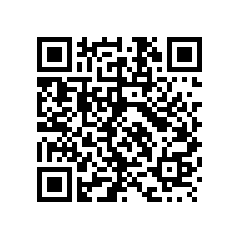 What is Moringa oleifera? Moringa oleifera, known as Moringa, is native to north India but is now found throughout the tropics. Moringa is also known as horseradish tree, drumstick tree and mother’s best friend. It grows fast and reaches up to 12m. The bark is grey and thick and looks like cork, peeling in patches. It looses its leaves from December to January and new growth starts in February to March. Moringa produces cream coloured flowers when it is 8 months old and the flowering season begins in January and continues through to March. The fruit ripens from April to June and the pods are triangular in cross section, 30 to 50cm long and contain oily, black, winged seeds.